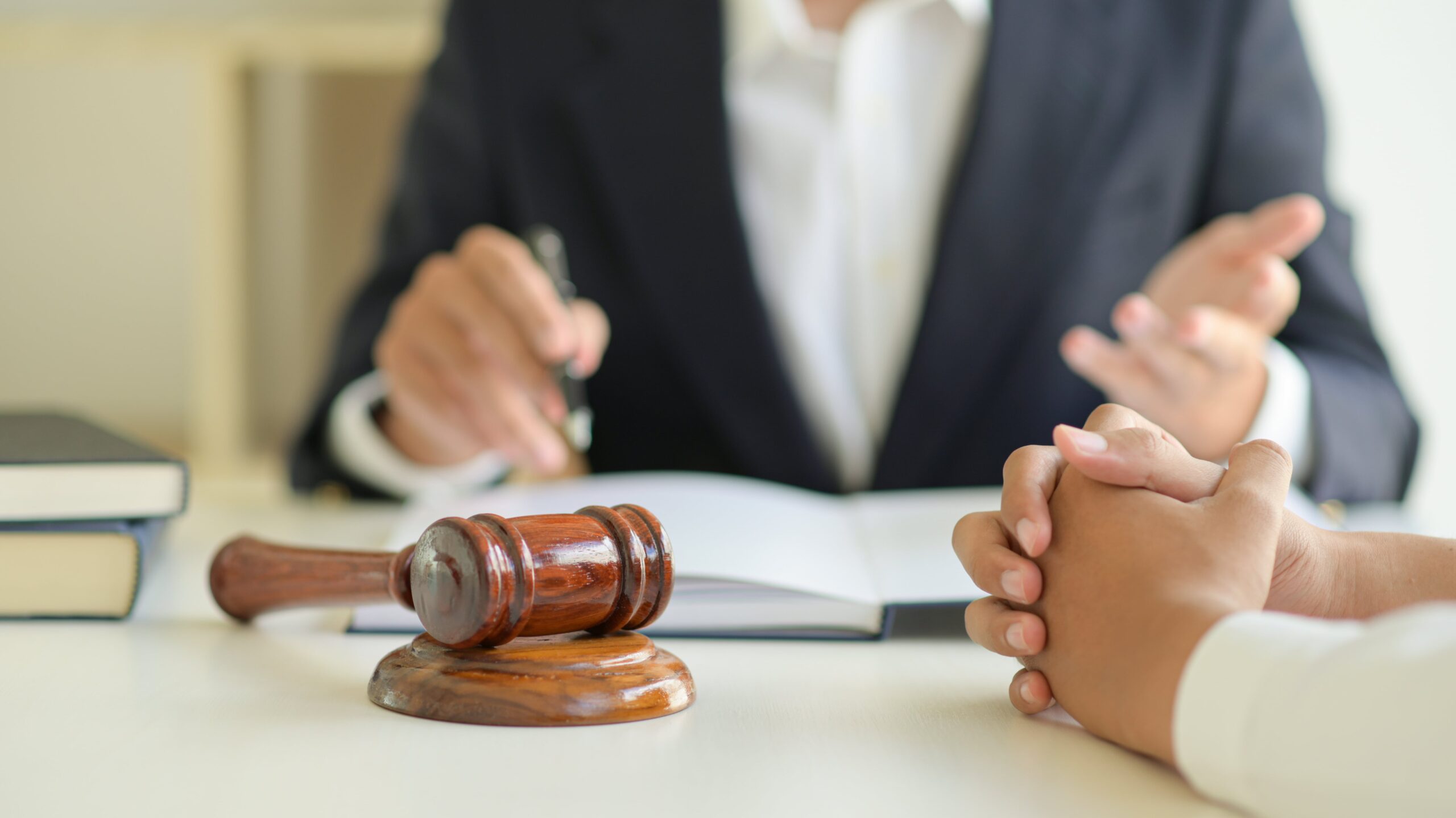 When an individual is charged with a criminal offence and is arrested, their options of release are potentially being released from the crime scene, released from the police station, or held for a bail hearing. A bail hearing is when the accused is tried by a court of law to determine if they are guilty or not. At Orcus Law, our lawyers have a wealth of
knowledge and an excellent success record in bail hearings for our clients.

What three types of grounds for bail?

The judge decides to release the accused based on three below-mentioned points:

If the accused is released, they will need to show up at specified court dates to face their charges or take them off.

If the accused is released and there is a chance of him being a threat to society and is more likely to commit offences in the future, or is detention necessary for the safety of the public?

Is there a “just cause” for detaining the accused? How strong is the legal case against the accused? The circumstances surrounding the offence, whether a firearm was used in the criminal act. These grounds of detention are generally reserved for very serious offences.

The above-mentioned grounds for bail ensure faith and confidence in the administration so that justice is maintained.

What happens on the day of the bail hearing?

Letting the lawyers at Orcus Law defend you

If you know someone or you are charged with a criminal offence like fraud, theft, domestic assault and much more, it is in your interest to have a skilled and professional bail hearing lawyer from Orcus Law represent you at the bail hearing. If you wish to seek top-quality legal advice or need to speak to a lawyer, please do not hesitate to schedule an appointment with our legal team today. You can rest assured;  we uphold the values of lawyer-client confidentiality.